How Sound is Made

For British Science week, we had a whole day of being scientists! We started to understand about climate change and global warming and talked about how we can reduce global warming, including reflecting sunlight into space so it doesn't heat up the planet. We conducted an experiment to test which materials are best at reflecting light. We collected our results, analysed our data to reach conclusions and evaluated our experiment.

Water Cycle in a Bag

The children have worked together to create their own water cycles, which we have left in direct sunlight. We are watching how the water evaporates and condenses into tiny droplets. This shows us how in nature, evaporated water vapor goes into the atmosphere and how clouds are formed.

We have been experimenting with condensation in different ways. We looked at water vapour from a kettle, which caused condensation on a window pane, our breath on a mirror and a glass of ice water where the condensation had collected on the outside.

The Year 4 children have been investigating how water evaporates. We looked at how wet materials dried on a washing line through the day, how a puddle of water changed shape over time and how the temperature affected this.

This week, we removed our liquids from the freezer to observe our final results. We found that salted water and hand gel has a lower melting/freezing point than water because they did not freeze. We also found that vinegar has a higher freezing/point than water as it was completely frozen!

The Mass of Gas

We have been investigating the mass of gas! We weighed a flat fizzy drink and a drink with carbon dioxide, which causes the fizz in fizzy drinks! We found that the drink with the fizz was heavier than the drink without the fizz. We now know that gas has a mass!

We have been learning about the molecules in each state (solid, liquid and gas). To explain this further, we headed out to the playground to represent the states using our bodies! You can see the gasses are really spread out and are able to move very freely! 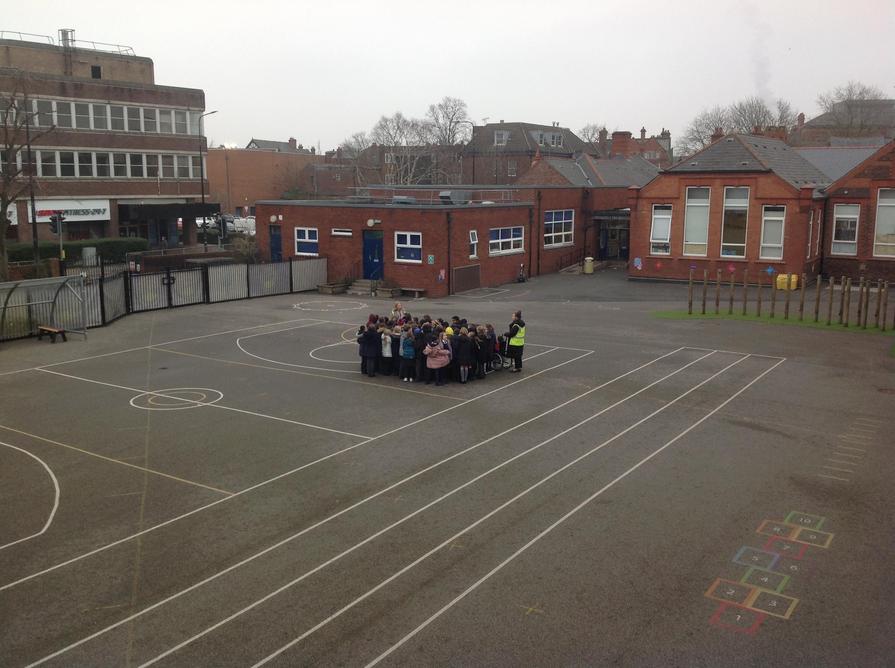 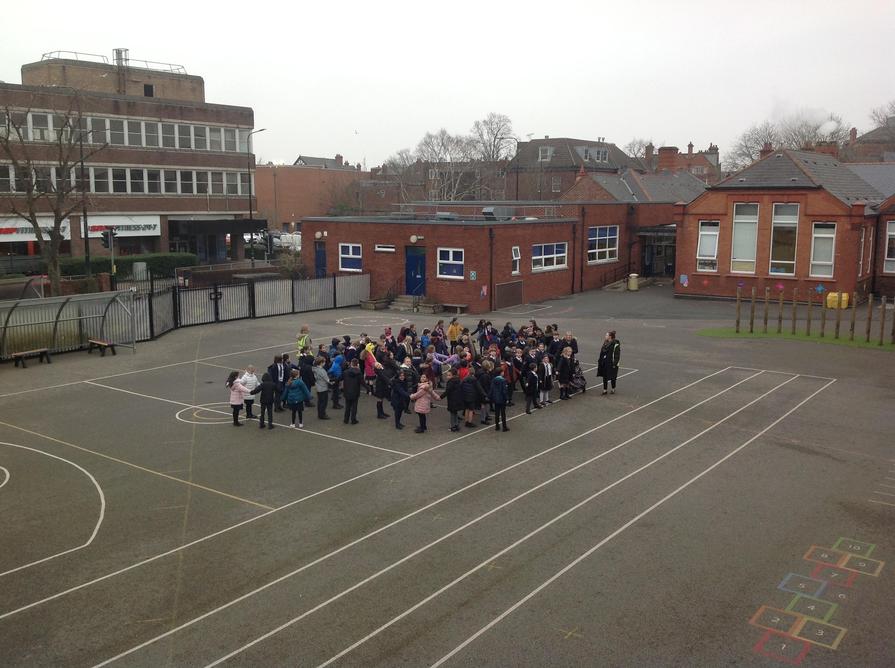 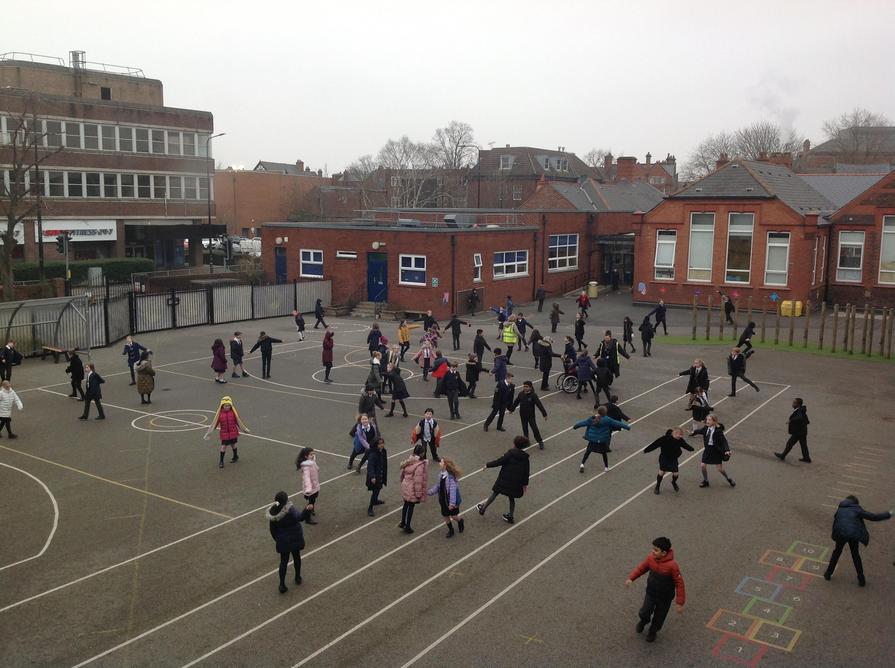 We have been investigating different objects made from different materials and adding them to our circuits to find out if they are conductors or insulators. We first made predictions about which materials would conduct electricity and which materials were insulators of electricity before testing out each one and seeing if our predictions were correct. If the bulb in our circuit lit up, we knew the material was a conductor. If the circuit was complete but the bulb didn't light up, we knew the material was an insulator.

We have begun learning about our new Science topic of Electricity! We have been building circuits and adding different components and cells, making sure we have a complete circuit. We also made our own switches and made predictions about what would happen when we added or removed components.

We have been investigating the effects that different liquids have on our teeth. We used eggshells to represent teeth, made sure it was a fair test and observed the eggshells over time in jars of different liquids. We were shocked by the final results!

Year 4 have been working on food chains this week. We have been learning scientific vocabulary such as producers and consumers, and predator and prey, looking at how energy is passed along a food chain and creating different food chains with different living things.

The children have started this half term exploring their new Science topic, Animals including Humans, where they used everyday objects to recreate the human digestive system. Through utilising their fantastic collaborative skills, the children enjoyed exploring how food is digested in the human body. This enabled them to get an up-close look into what happens in each of the digestive organs and understand how excretion occurs. This investigation provided an exciting hook for their new Science topic as well as enabling them to gain extensive knowledge.

Unfortunately not the ones with chocolate chips.

Some cookies are necessary in order to make this website function correctly. These are set by default and whilst you can block or delete them by changing your browser settings, some functionality such as being able to log in to the website will not work if you do this. The necessary cookies set on this website are as follows:

Cookies that are not necessary to make the website work, but which enable additional functionality, can also be set. By default these cookies are disabled, but you can choose to enable them below: