Watch the two clips below to learn about the meaning of 'democracy'.

Listen to... 'The Election' by Eleanor Levenson & Marek Jagucki. 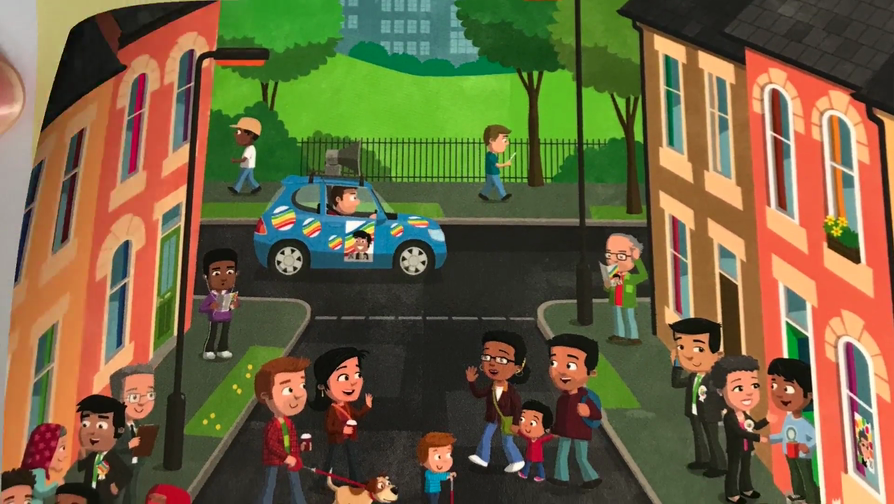 Listen to...  'The class Vote, Roshan Learns About Democracy' by Deborah Chancellor. 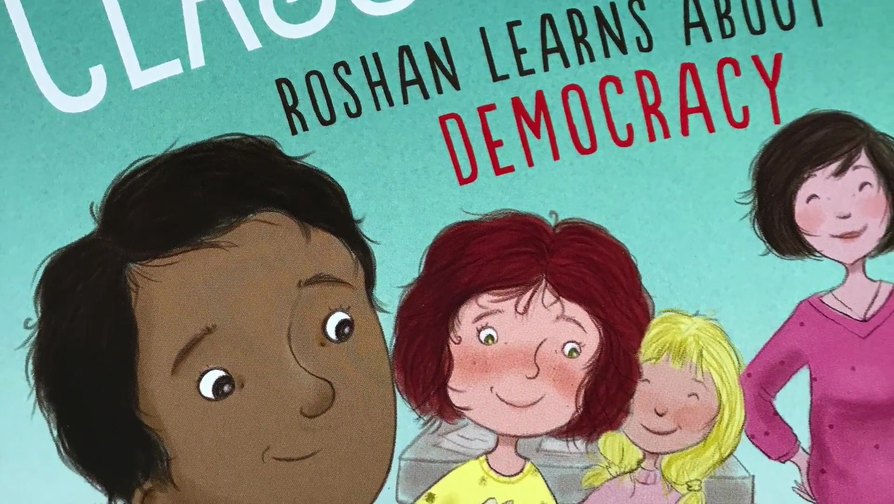 Think about what qualities make a good Prime Minister? Being fair, kind or maybe strict. Discuss with your grown -up.

Imagine you want to become the Prime Minister of a magical kingdom. What would you do? How would you make the kingdom better for the people who live there? What would be important to you?

Task - Design an election campaign leaflet. Can you write some sentences to say why you think you’d be a good prime minister? Remember to include a list of the key qualities you think you have to convince the people of the kingdom that you will be the best prime minister. 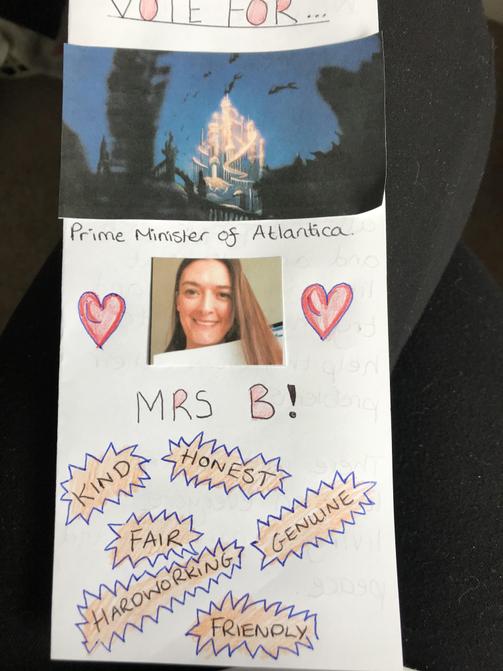 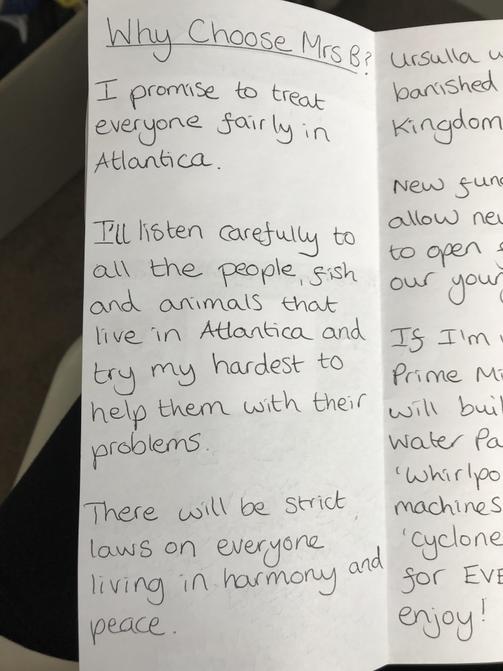 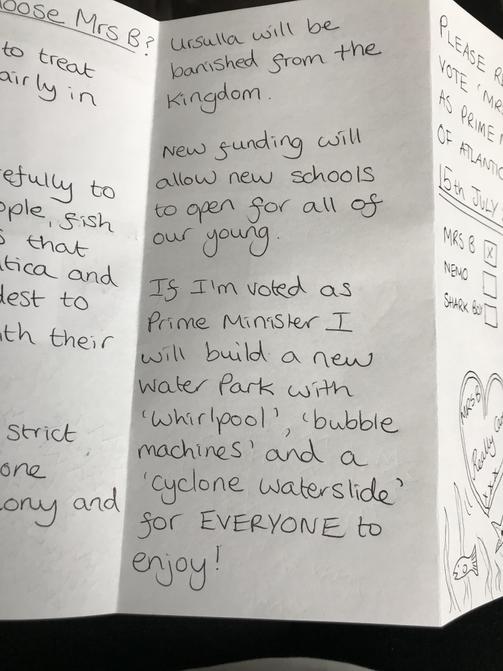 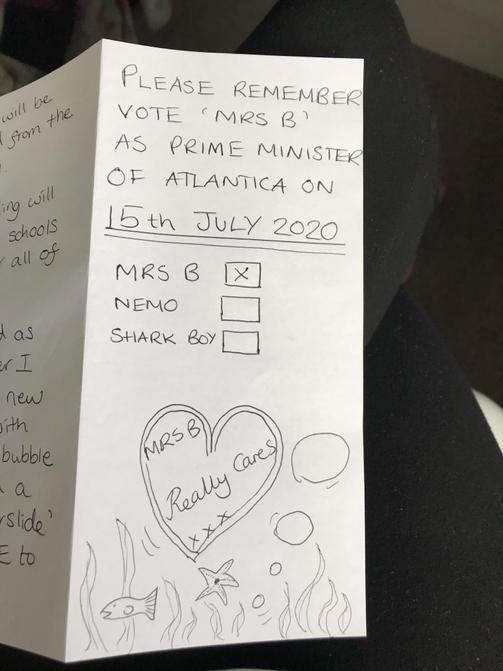 Can you make a junk model of Big Ben?

Maybe you can colour in these pictures of the Houses of Parliament. 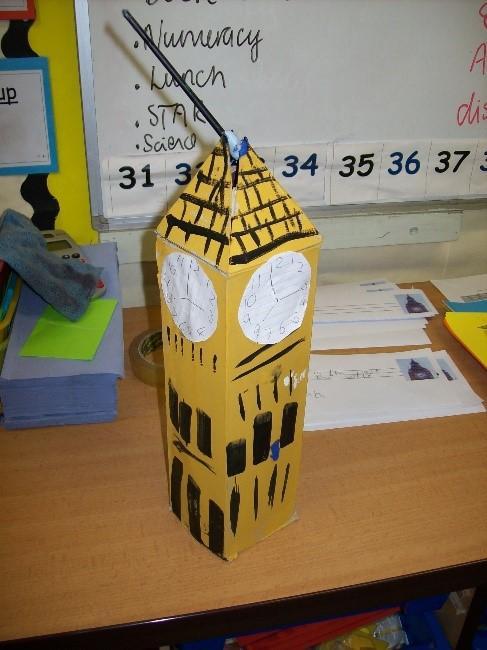 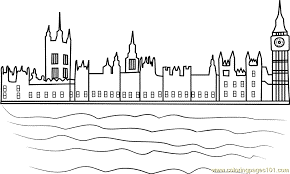 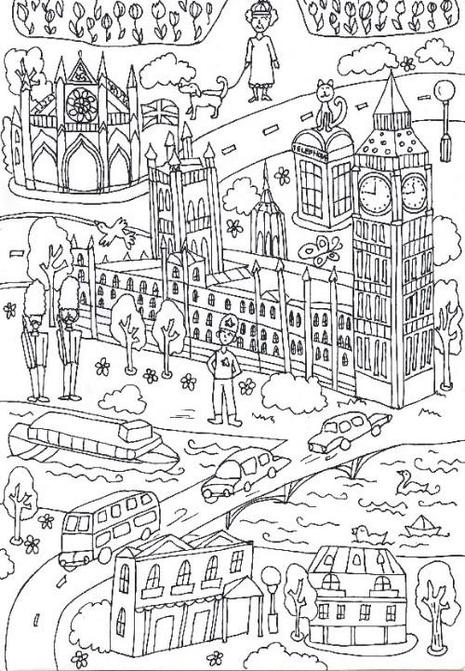